Kathmandu: Nine people in Nepalgunj of Banke have been confirmed to be infected with Corona virus 9 Kovid-190. At the same time, the number of infected people has reached 69.

Spokesperson of the Ministry of Health and Population Dr. According to Vikas Devkota, a test conducted in Nepalgunj confirmed the infection. Among the infected, 5 are men and 4 are women. They are 7 to 58 years old.

On April 6, a man in Banke was diagnosed with corona infection. A sample of 90 people, including seven family members who came in contact with him, was collected and tested in a laboratory. Of them, 9 have reported positive while others have reported negative.

All of them will be treated at Sushil Koirala Acute Cancer Hospital in Khajuraho.

An infected person was found in Birgunj of Parsa on Sunday. Ten people were found infected with corona in Nepalgunj and Birgunj on Sunday.

Demonstration in Simara, Bara demanding strict action against those involved in the incident in Chaurajahari Municipality

Lama insures his friends who help the stranded at the Birgunj bus park.

No electricity charges for up to 10 units, 25 percent discount for those consuming 150 units 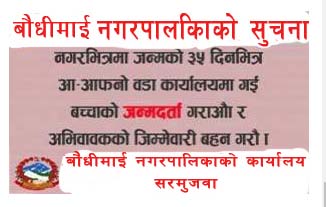 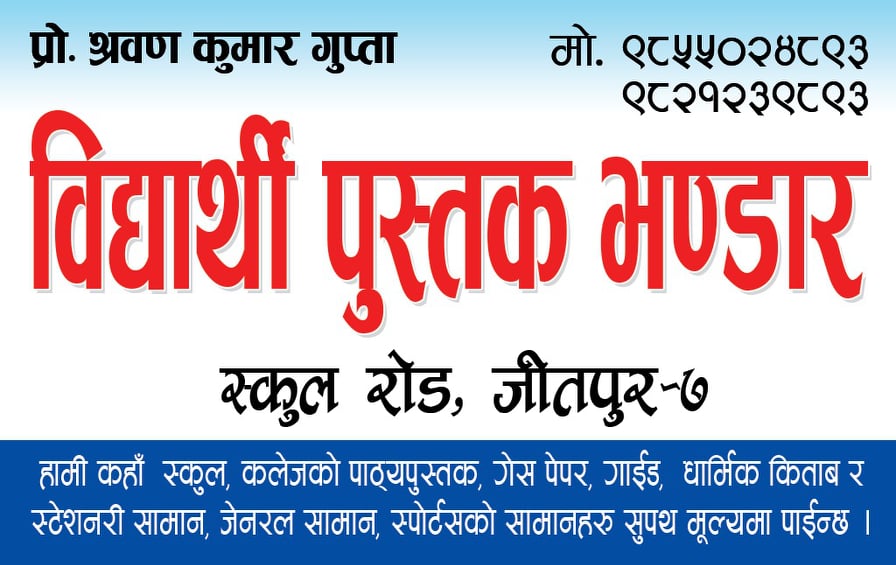 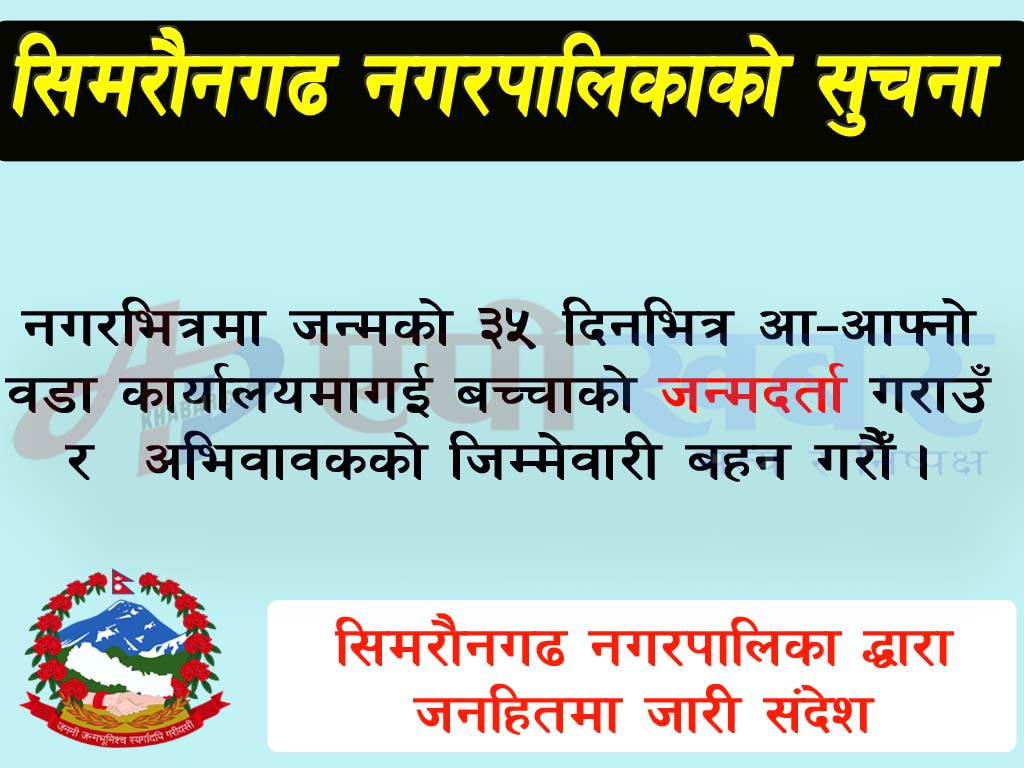 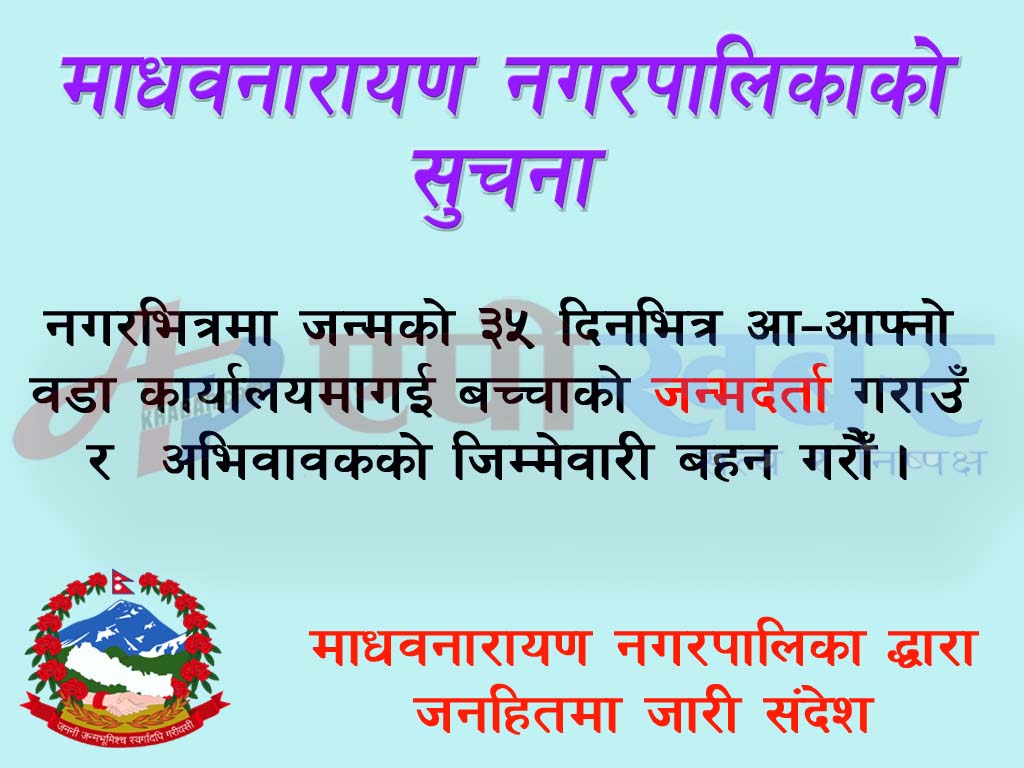 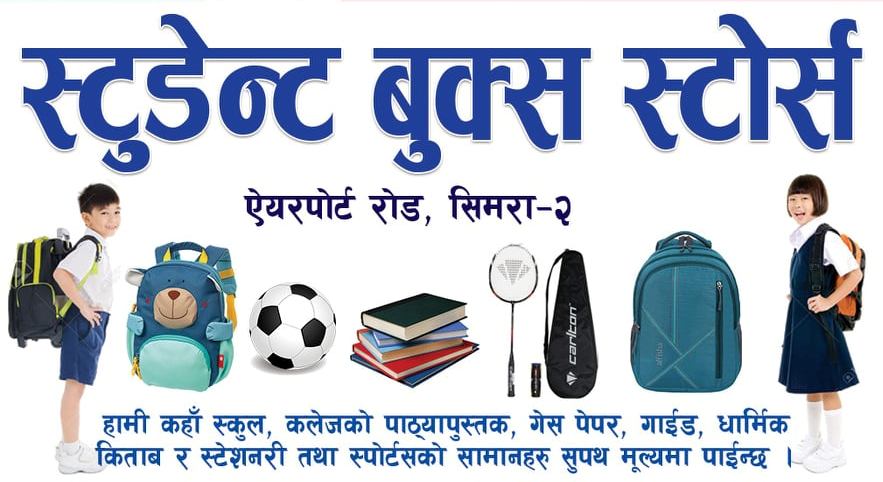 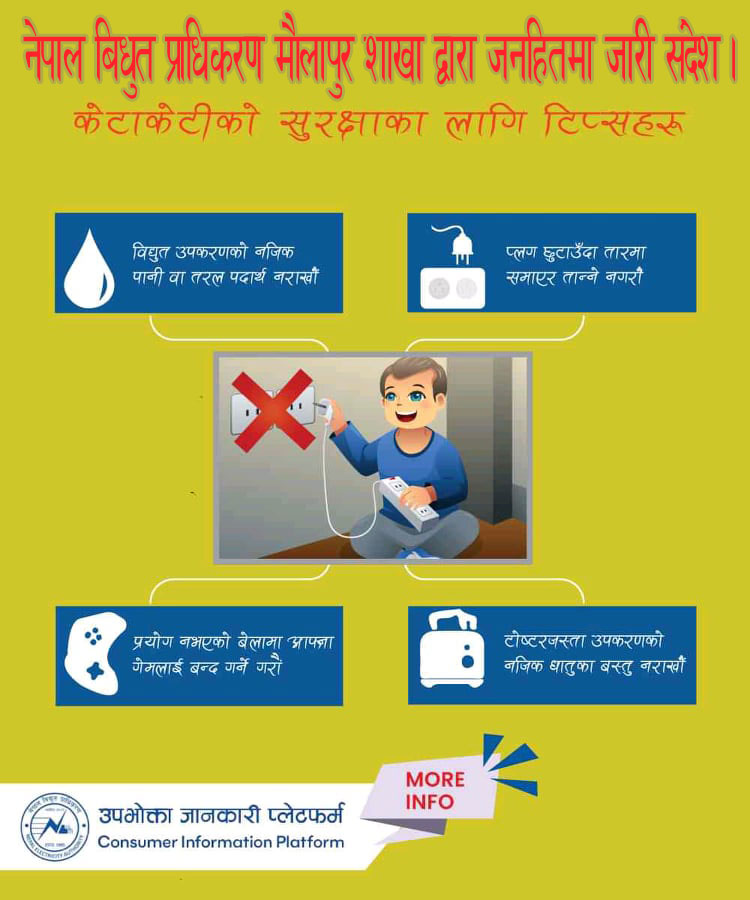 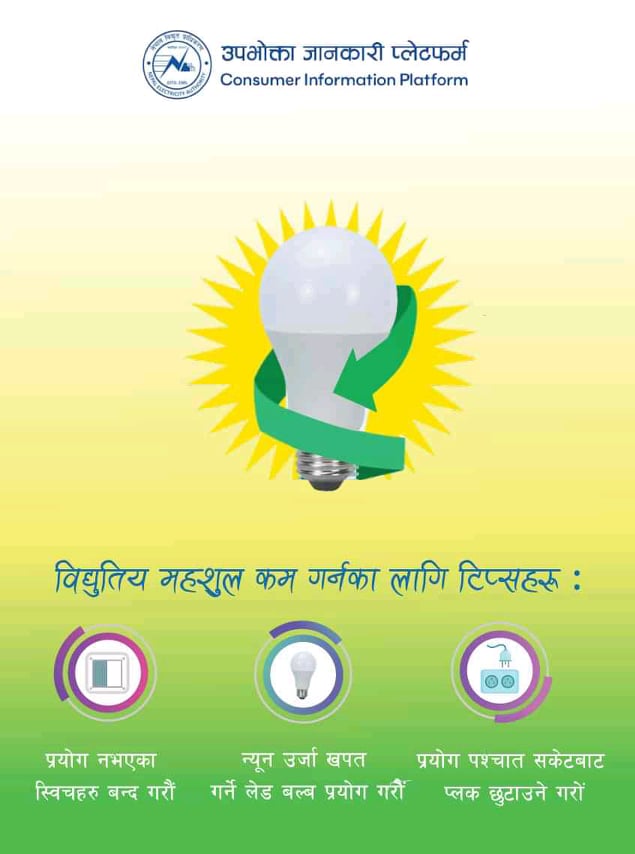